Old Town and Square of the Miracles

A walk through the streets of the city to discover the Dante’s places: Piazza dei Cavalieri, ancient political and economic center of the city, where Count Ugolino found his fortune, but met his tragic fate; the lodges of Banchi, ancient prisons where Pier delle Vigne was blinded and where he committed suicide; the domus of the Gualandi, Lanfranchi and Della Gherardesca, on the Southern bank of the river Arno; the Archbishopric, home of the cruel Ruggeri degli Ubaldini and finally the Campo Santo, where the first fresco in the world inspired by the Divine Comedy was made.

Who is it for? 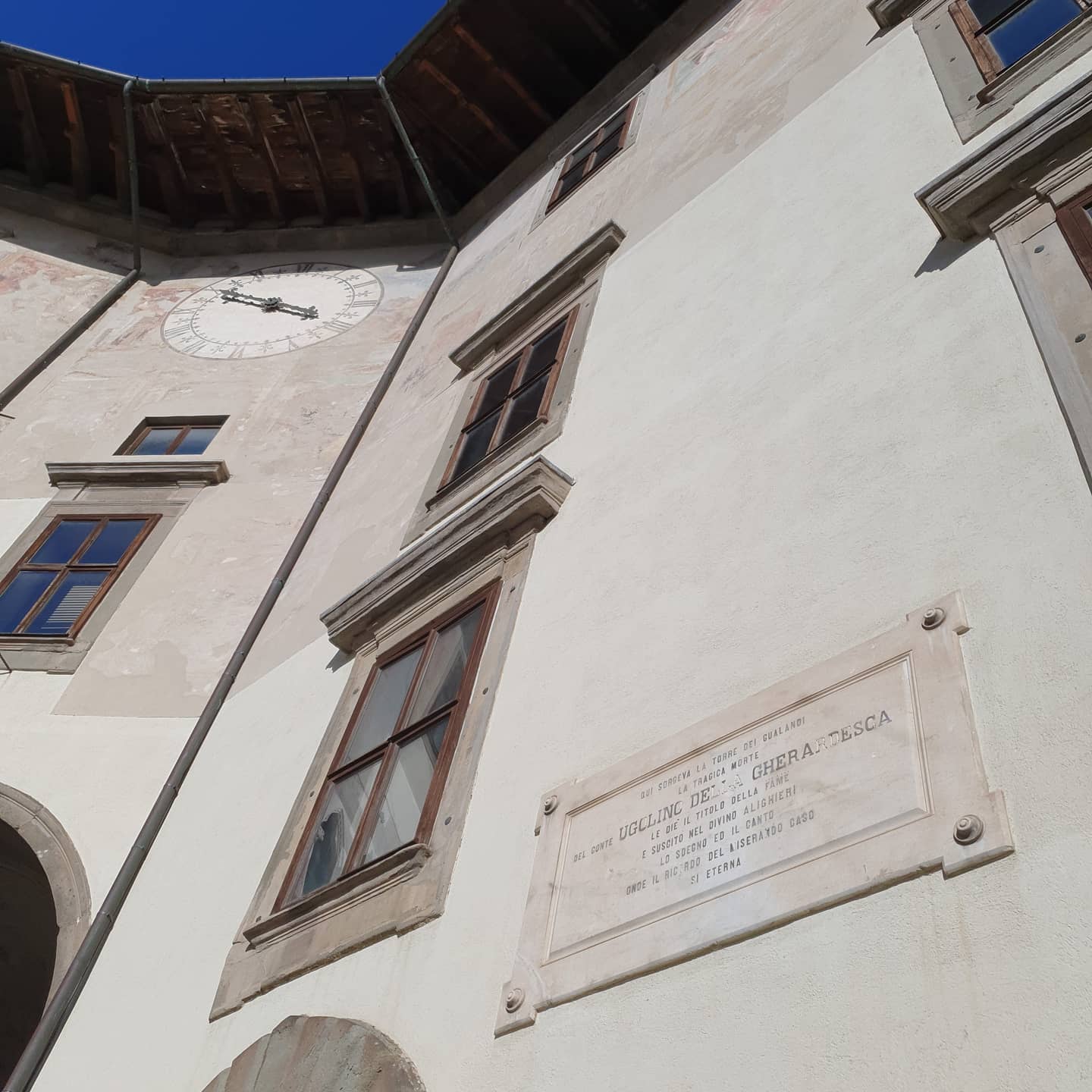 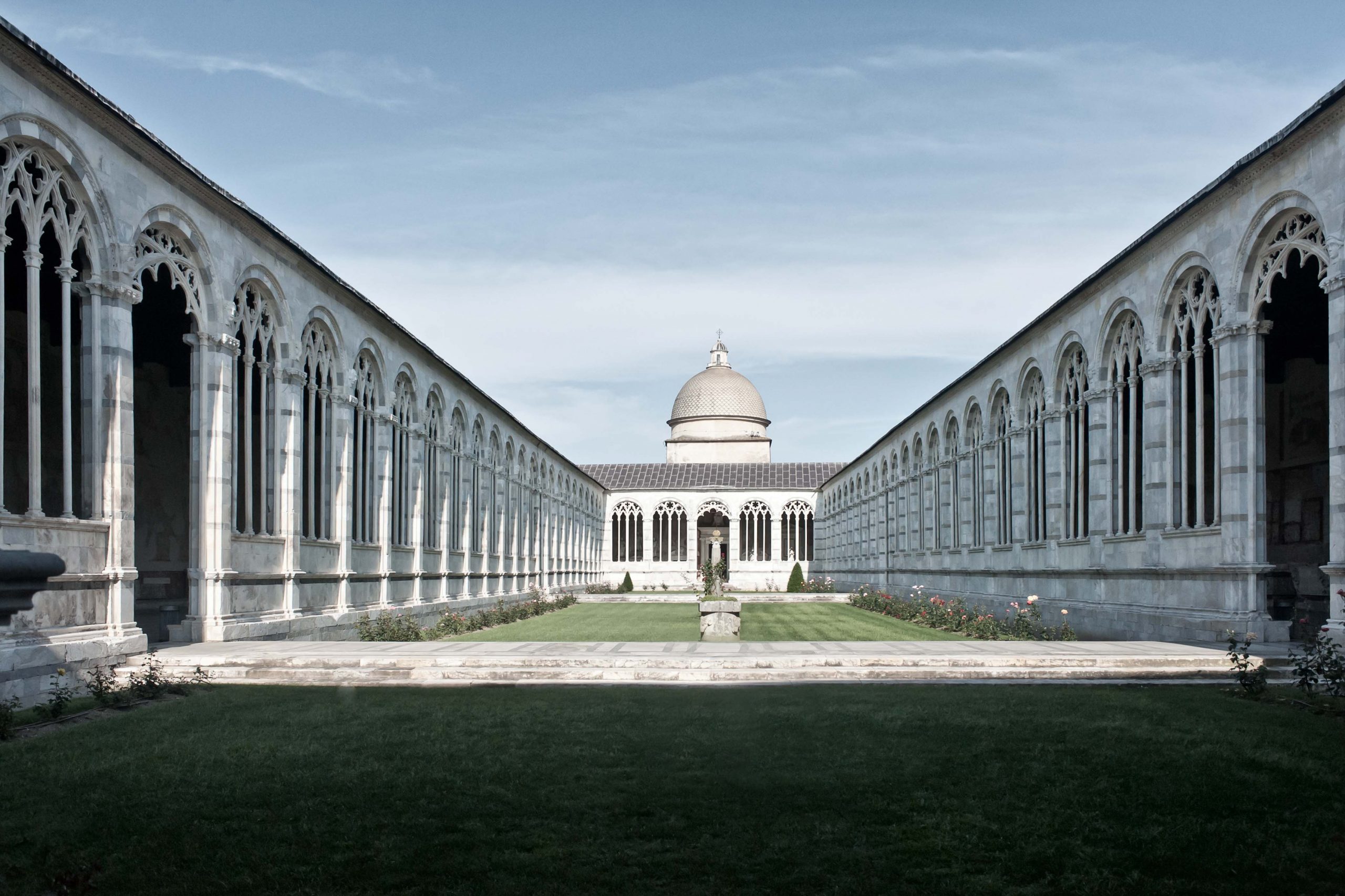 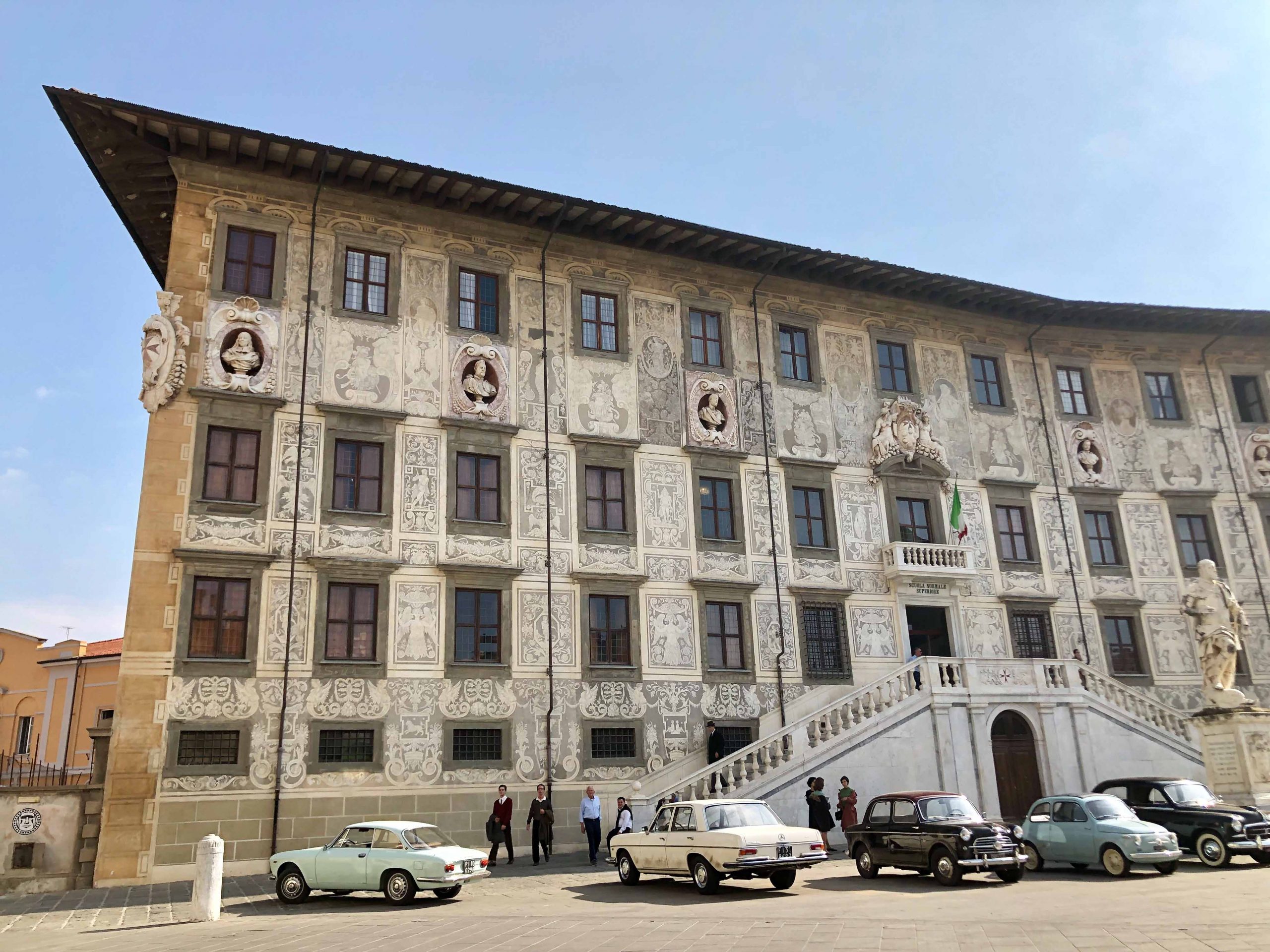 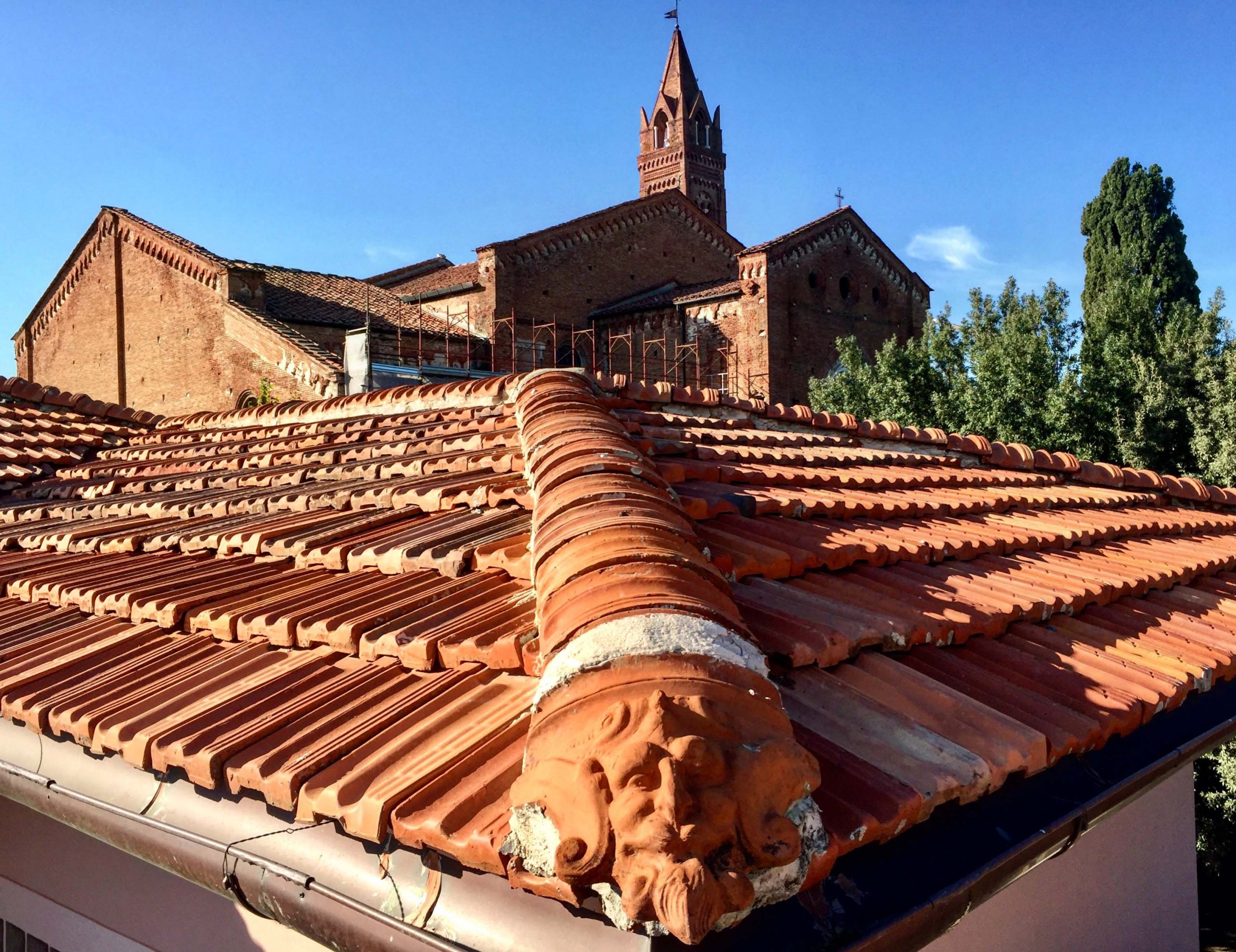 Payment: directly to the guide or advanced by bank transfer following invoice.

** In case of payment by bank transfers from countries outside of the European Community, the bank charges will also be added to the invoice. (€ 40,00).

In case of cancellation within 48 hours before the service or a no-show, the basic rate for groups up to 25 people will be applied.