Santa Maria a Monte is a small village a few km from Pisa characterized by a curious spiral shape. Developed around an ancient parish, the village was fortified with four walls to protect it from the constant attacks of the republics of Pisa, Lucca and Florence.

The tour moves through the medieval alleys and mysterious dungeons, passing by the ancient palace of the Podestà, the clock tower, from which you can enjoy a view of the entire Val D’Arno (the Arno river valley), up to the ancient fourteenth-century fortress, where once stood the high medieval church.

The small village was the birthplace of Vincenzo Galilei, father of the great Pisan scientist Galileo, hosted the Carducci family (today their house museum is home to the collection of Antonio Possenti), and attracted the attention of Leonardo from Vinci and others.

The Collegiata church, a jewel of art and history, preserves the body of Blessed Diana Giuntini, patron saint of Santa Maria a Monte, for which every Easter Monday the town organizes the characteristic Feast of the Baskets.

The tour can also be played in theatrical form, accompanied by the Nobel Prize Winner Giosuè Carducci, or by the medieval Captain Castruccio Castracani, by Leonardo himself, or the enigmatic Mona Lisa.

The tour can be accompanied by a tasty taste of homemade gelato.

What is a theatre tour?

It is a guided tour, often with a specific topic, where we can meet a historical character relevant to the tour, we will listen to his or her story, and maybe to some readings too.

There are two types of theatre tour:

Theatre tours can be arranged according to your desires: tell us a historical period and a character connected to Pisa of your choice, and we will create a new tour together.

The visit to the medieval dungeons must be booked in advance

Opening hours: Variable, the openings of the museum sites are to be agreed at the time of booking 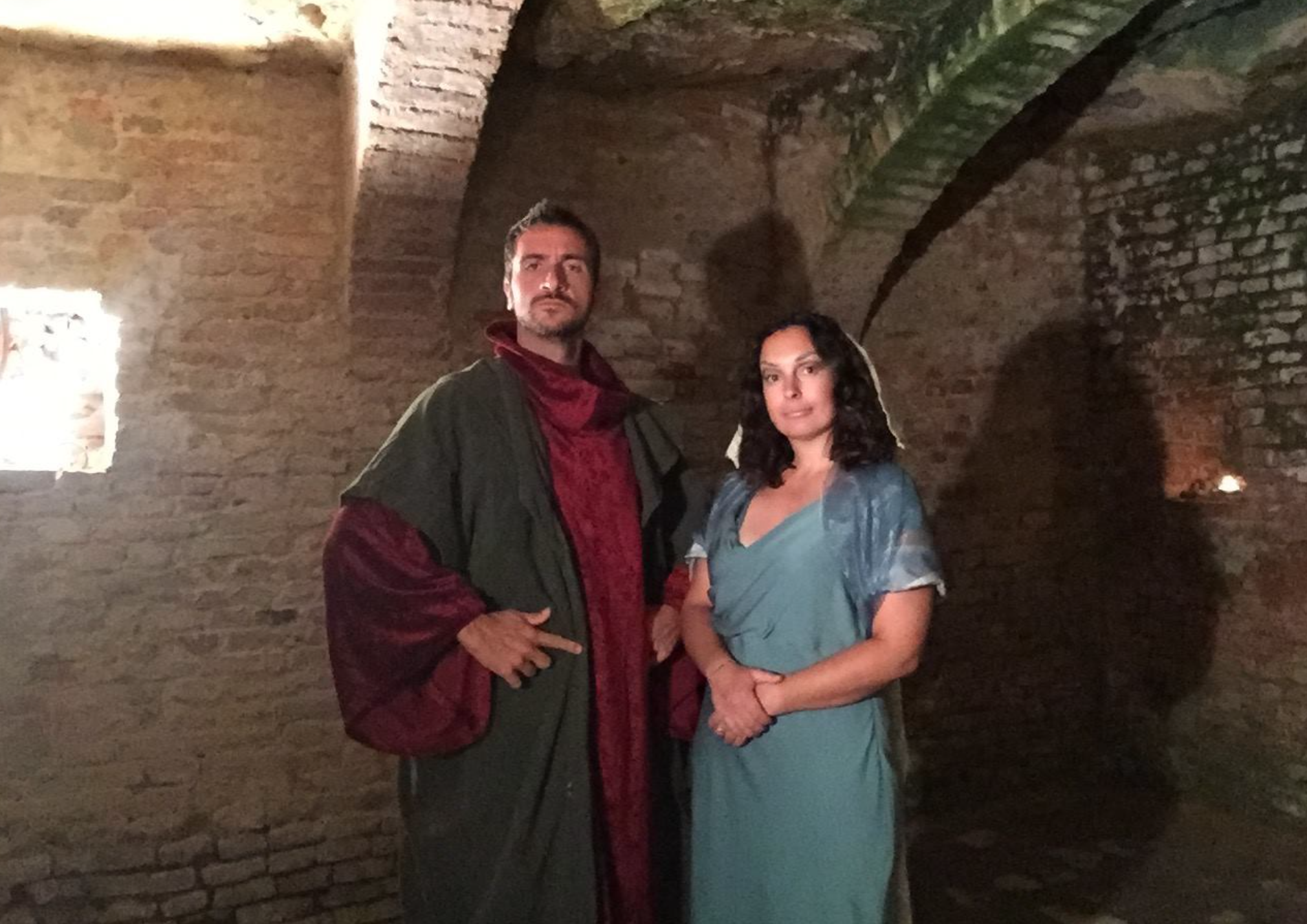 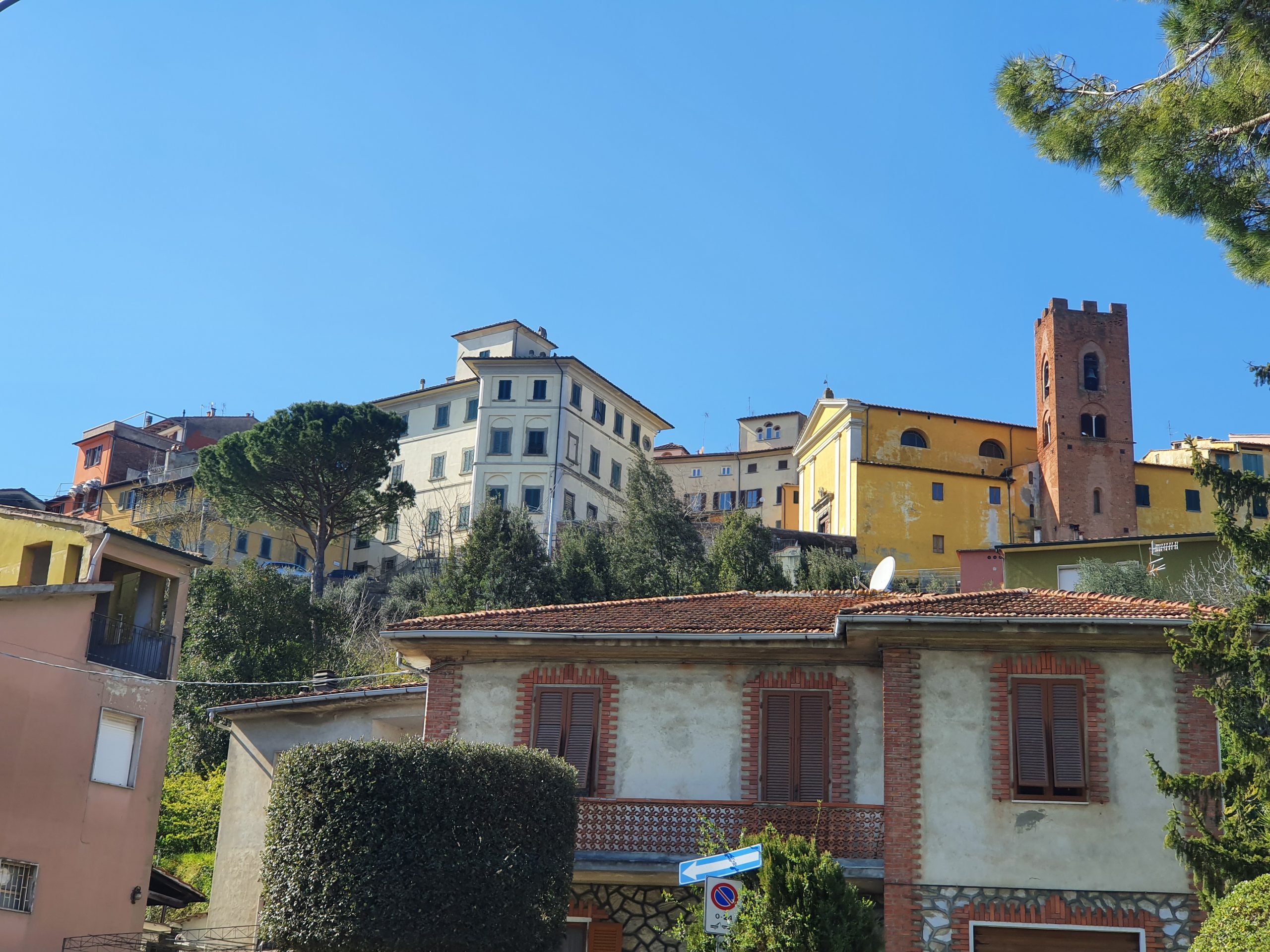 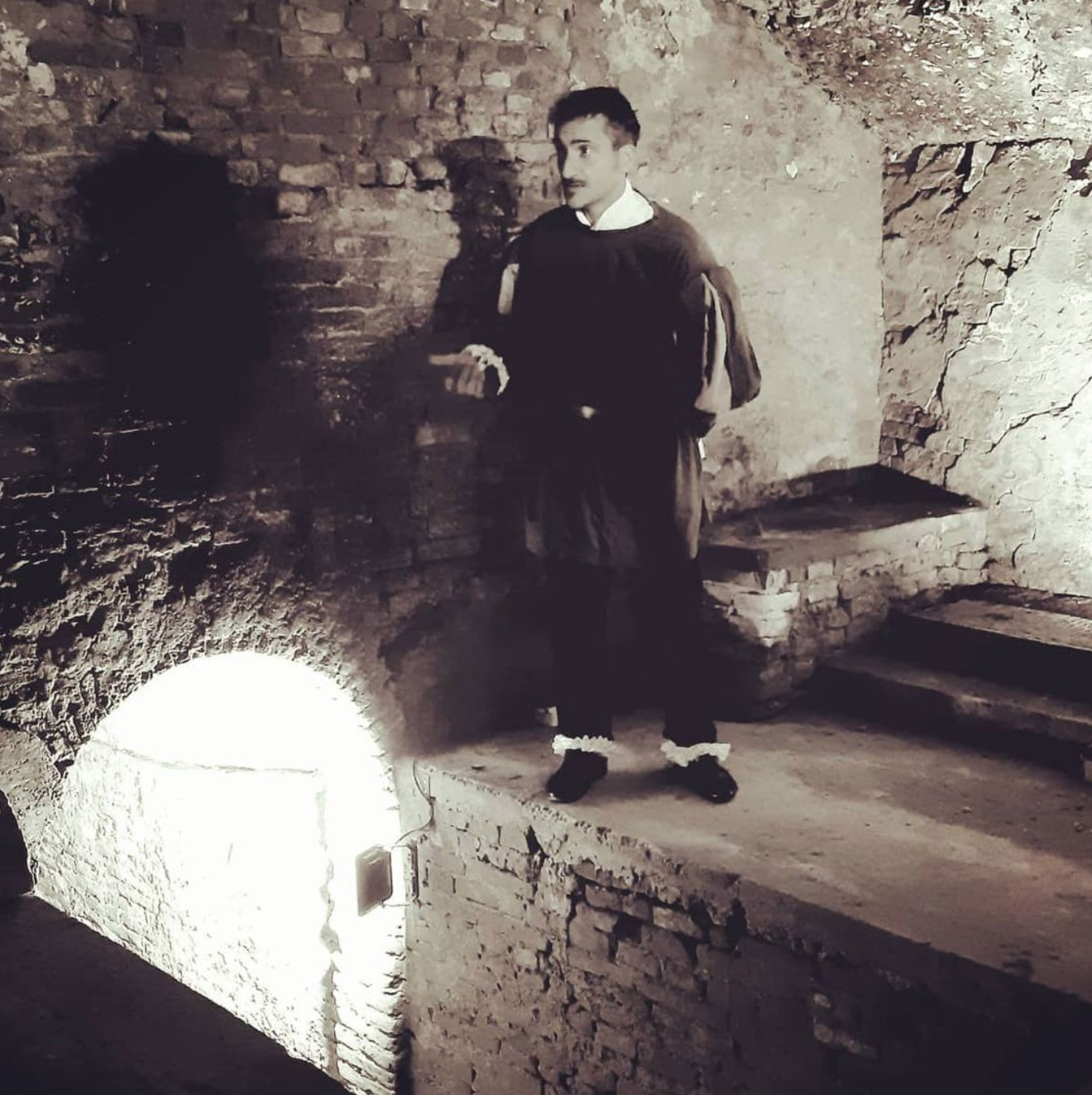 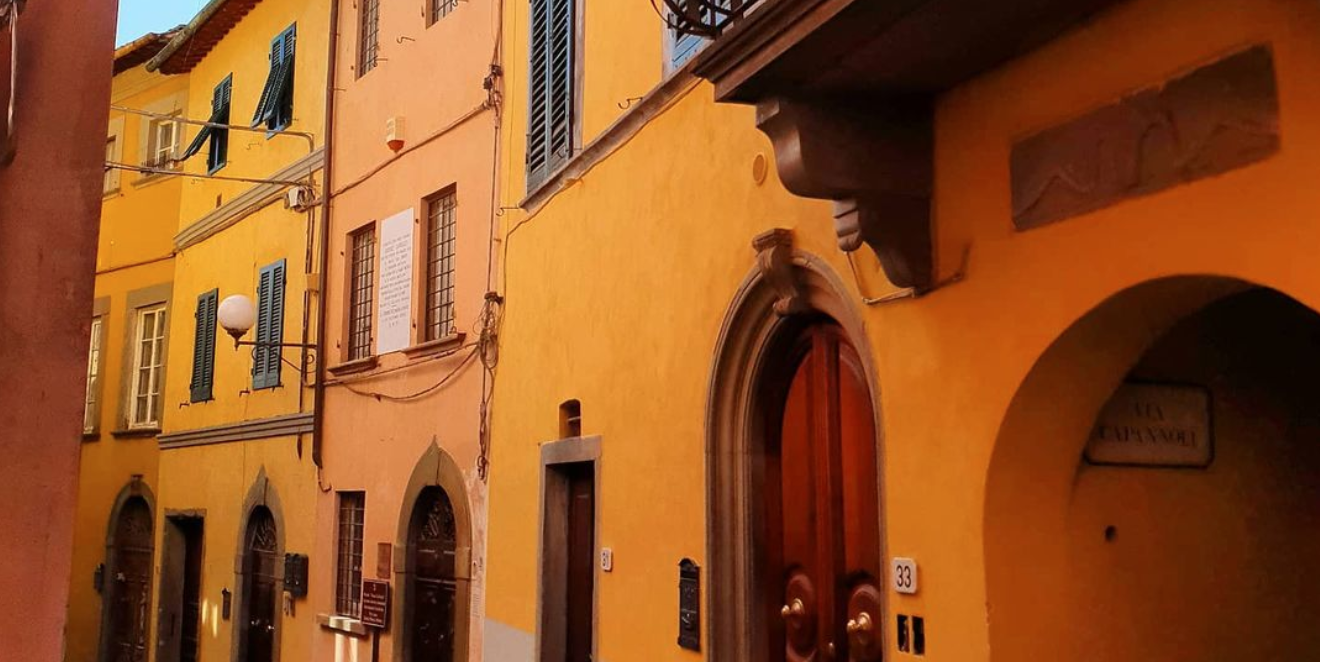 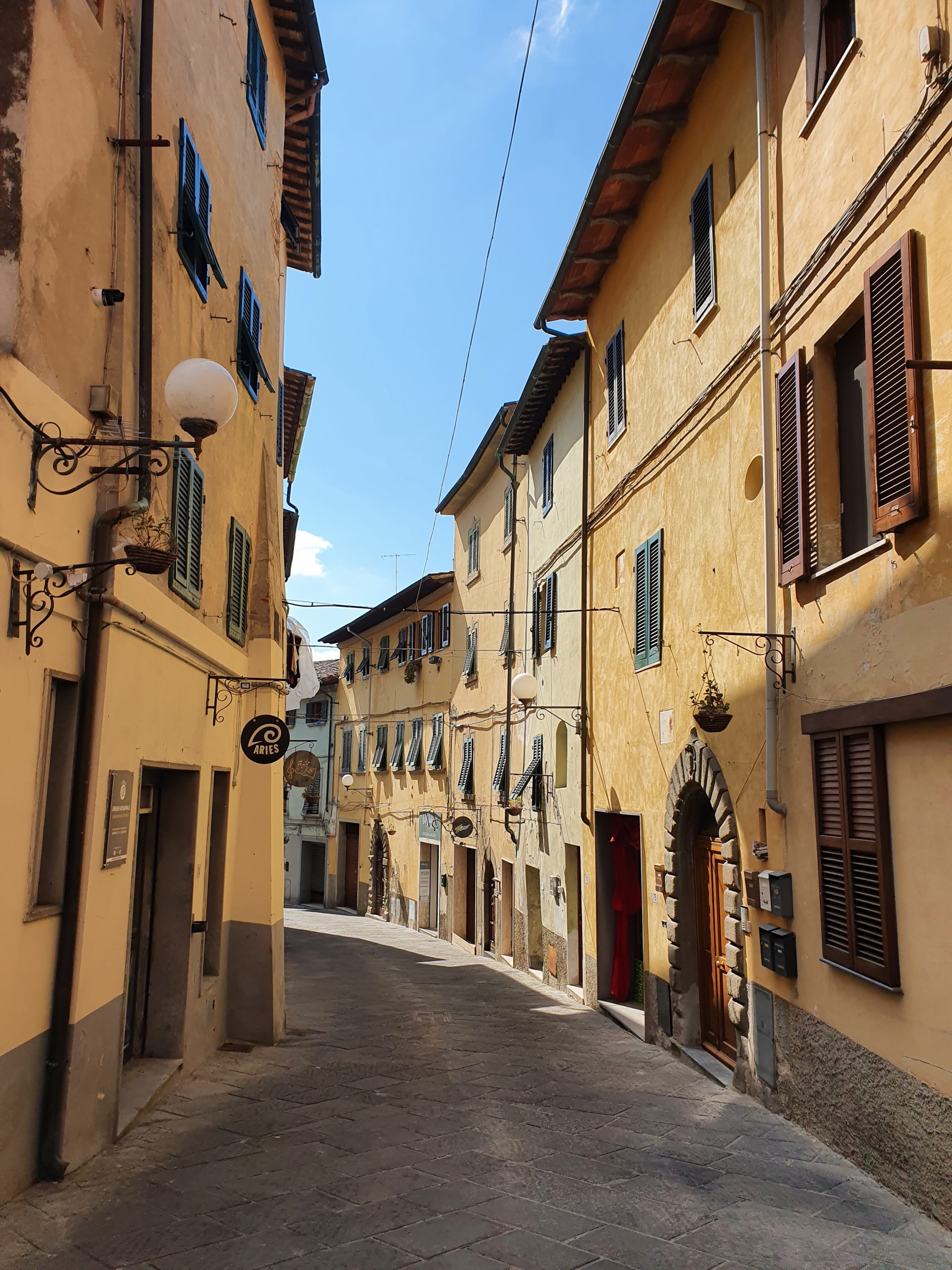 The theatrical visit can be conducted in several ways, or types: contact us for an ad hoc quote!

Gelato tasting fee: up to €5 each person