San Piero A Grado And A Taste Of The Sea

On the tracks of the ancient port of Pisa, we will go towards the mouth of river Arno, but between Pisa and the coast, there is a jewel: Basilica San Piero a Grado (5th-12th Century). It is dedicated to the Apostle Saint Peter because, according to the legend, he was saved right here where the Basilica now stands. It was AD43, and where we see fields now, there was the coast; the sea was much closer than today. During a thunderstorm, his boat arrived here, and here he celebrated the very first mass.

An intense visit through archaeological excavations, very well conserved medieval frescos, and old and new legends. After this tour, the walk could continue in Marina di Pisa, a picturesque district where poets and travellers have come since the 19th Century.

We suggest an aperitif, and perhaps dining on amazing fish dishes facing the sea before returning to Pisa.

The Basilica is free, but offers are welcome (optional)
Opening hours: variable 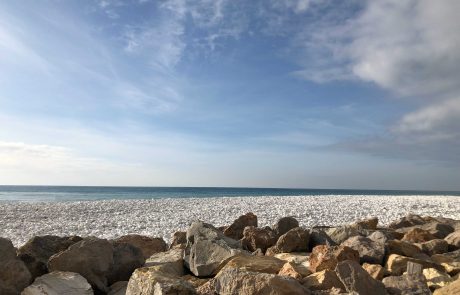 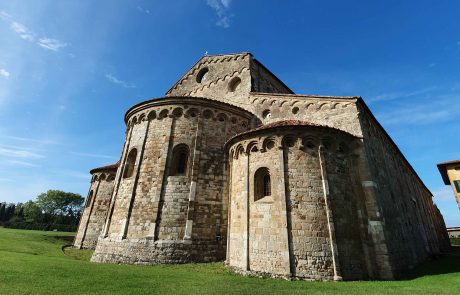