Calci, along the Pisan Mountain, is a village at the foot of the Verruca peak. A walk from the Medieval parish church to the 14th Century Chartreuse to discover the center of the little town crossed by the Zambra stream. The wonderful Chartreuse, no longer in use by the monks, is divided into two spaces: one is dedicated to the visit of the building itself, including the church, the large and the small cloister, the refectory, the Grand Ducal apartments… where we can imagine the monks’ lives. The second space, that originally housed the granary, the oil mill… contains the Natural History Museum of the University of Pisa.

A 15-minute walk through olive trees takes us to another monastery, abandoned, which dates back to the 13th Century: Nicosia.

Since 2009 we have done La Via Erbosa, a theatre itinerary inspired by the elements of nature, the characters who lived in these places, like Mario Della Luna, Sciù Sciù the lion, Ugo da Fagiano who founded the monastery of Nicosia… The territory is rich in legends too, like the one about the water of Sant’Agata. For a fairytale-like itinerary, between art and nature, ask for La Via Erbosa, suitable for kids and adults.

Guided tour at the Chartreuse

The Carthusian monastic complex was constructed in the 14th Century, but the 18th Century was extensively renovated, this is why different styles are mixed together in a continuous game of art and optical illusions. We will discover where and how the monks lived, deep into the spirituality of this great place.

The collection started in the 16th Century as a Wunderkammer, and it never stopped developing: it is kind of a museum within the museum where we discover the evolution of the scientific museology. Corridors of mammals, reptiles, whales, dinosaurs, minerals… and the history of the territory. Lots of stories in this museum!

Pets: due to the type of exhibitions and to the numerous children who might be afraid, it is possible to bring pets inside the Museum as long as they are held by their owners or kept in a suitable container. 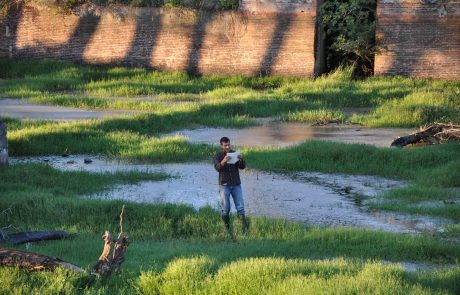 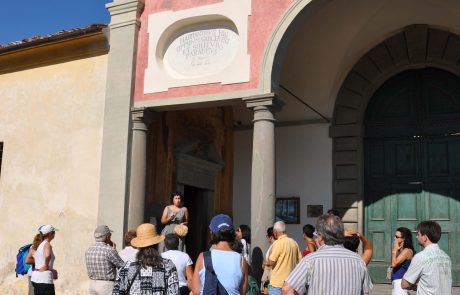 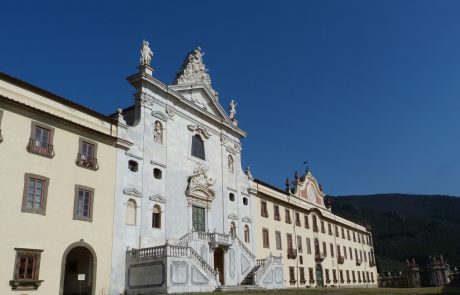 Free for children under 6 years, students and employees of the University of Pisa, students with the card “Studente Della Toscana”, group guides, disabled people and their assistant, Calci’s inhabitants, Tourist guides, Nature & Walking Guides (with a badge).

Admission to Aquarium and Temporary exhibition

Free for children under 6 years, disabled people and their assistant.

Free for children under 6 years, disabled people and their assistant.

* With a valid card/pass. “Groups” discount only on booking, for a minimum of 15 people.

** With the ticket of the Museum or Park visited.